Home / Blog / Why Exercise is Something to Consider in Early Recovery

Why Exercise is Something to Consider in Early Recovery

Finding new hobbies and interests can be a struggle for those in early recovery. People in active substance use spend a large portion of their time seeking out, using, and being under the influence of drugs. Once the drug and its associated activities are removed from the users life, many of people find themselves with a glaring problem, a tremendous amount of free time, and very few or no other hobbies or interests to fill their time.

Many of those people recovering from substance use issues end up turning to rigorous physical exercise and this is no coincidence. Most obviously, regular exercise physically strengthens the body and health improves. Beyond the physical benefits however, there are a number of ways that regular exercise can benefit someone in recovery:

Exercise isn’t the only solution if you are attempting to succeed in recovery. Much more is required, such as individualized treatment and a strong support network. However, exercise can be a useful addition to a newly sober persons program of recovery. 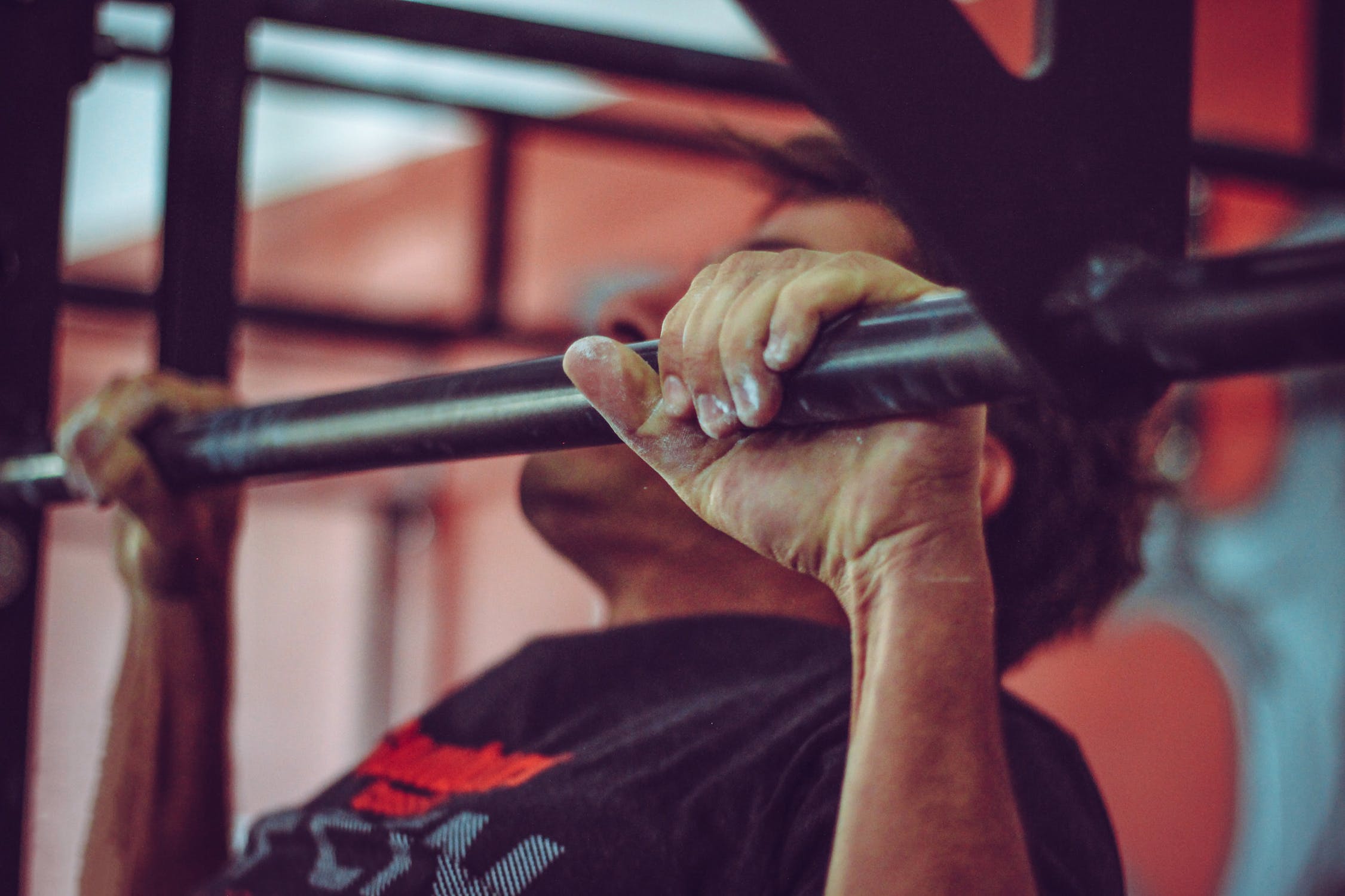