Home / Blog / Can You Build a Tolerance to THC Vaping

Can You Build a Tolerance to THC Vaping

Over the past several years, as marijuana consumption has gained greater cultural acceptance within the United States and around the world, a wide variety of alternate ways to intake THC have been created and popularized. Vaping of liquid THC has become perhaps the most widespread of these, due to a combination of the convenience of use and the increased potency over smoking the plant. Unfortuately, frequent users of liquid THC cartridges (or ‘carts’ as they are most commonly called on the East Coast) have noted a much shorter time to gain a tolerance than with other consumption methods. But is there science to back the anecdotal evidence surrounding building a THC tolerance more quickly with vaping?

Because of THC vaping coming into prominence relatively recently, there is almost no data on this subject available in terms of its effect on tolerance. A study by Johns Hopkins Medicineconducted in 2018 concluded that THC vaping releases far more of the chemical into the body than normal smoking, stating: “At 25 milligrams of THC, blood levels reached an average of 14.4 nanograms per milliliter when vaped compared with 10.2 nanograms per milliliter when smoked”. This means that vaping a steady amount of THC would cause the user to hit a point of tolerance noticeably faster than one smoking the same amount of the plant, simply because more of the substance is being released into the body.

How to Mitigate Accelerated THC Tolerance from Vaping

The common solution to building a vaping-related THC tolerance from many within the cannabis community is taking a short break from the drug for a few days to lower tolerance (often called a T-break), but this is unfortunately difficult for many who have developed a dependence on the drug, leading them to vape more to gain the same effect. The health effects of this, and the strengthening of dependency are cause for concern, especially because of the increased concern over pesticides and other contaminants inside THC cartridges.

If you or a loved one has developed a life-altering dependence on THC vaping influenced by increased tolerance, perhaps a break in use would be a beneficial first step, followed by a plan to elevate pleasure chemicals through non-substance activities.

Our care coordination experts are here at O’Connor Professional Group to help you navigate substance abuse of all kinds, including increased dependency on marijuana. Contact us today to get help for yourself or a loved one with vaping dependency.

Please note: Services at O’Connor Professional group are self-pay and do not take insurance. However, the facilities and professionals we help our clients with often do, and we make our best efforts to find you care that works with your insurance. 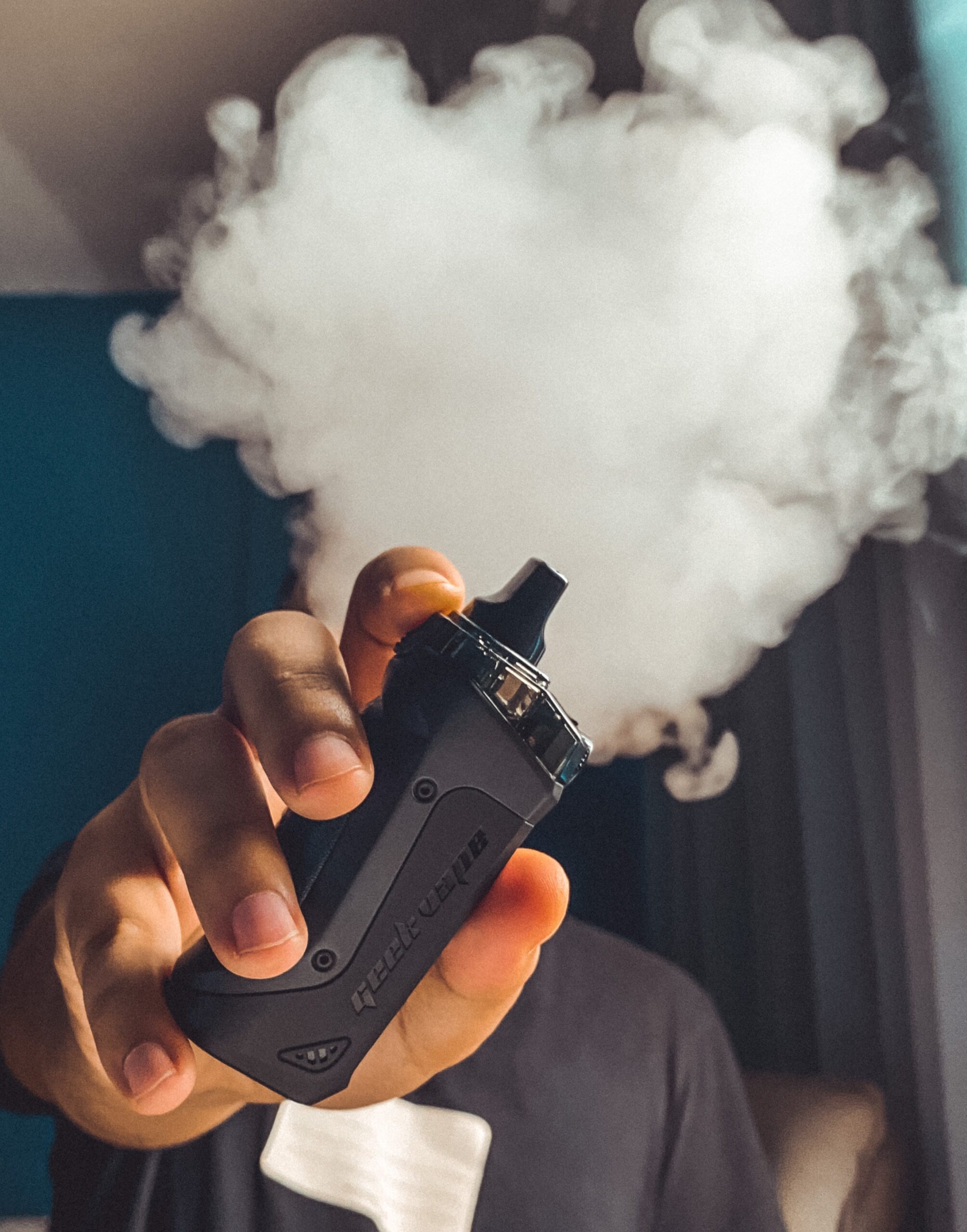