Following a 15-year career with the New York Rangers, Mike Richter is now a key spokesperson for environmental issues such as resource efficiency and climate change. Mike serves as president of Brightcore Energy, a provider of end-to-end energy efficiency solutions to the commercial market. Arden and Mike discuss his retirement from professional hockey and how he has navigated challenging times of tragedy and loss. We talk about family, business, and how to regain identity and purpose after major life changes.

Richter, appointed to this role in 2015 at the time of the Company’s founding, handles business development and strategic opportunities.

He has become a key spokesperson for environmental issues, such as resource efficiency and climate change. He speaks frequently about environmental regulations and public policy before many audiences, including The Senate Special Committee on the Climate Crises. Throughout the past decade, Richter served on boards of the Sierra Club Foundation, The Nature Conservancy and Riverkeepers.

Following a 15-year career with the New York Rangers where he was a three-time NHL All-Star and Stanley Cup Champion and Olympic Medalist, Richter went on to receive his degree in Ethics, Politics and Economics with a concentration in Environmental Politics from Yale University. 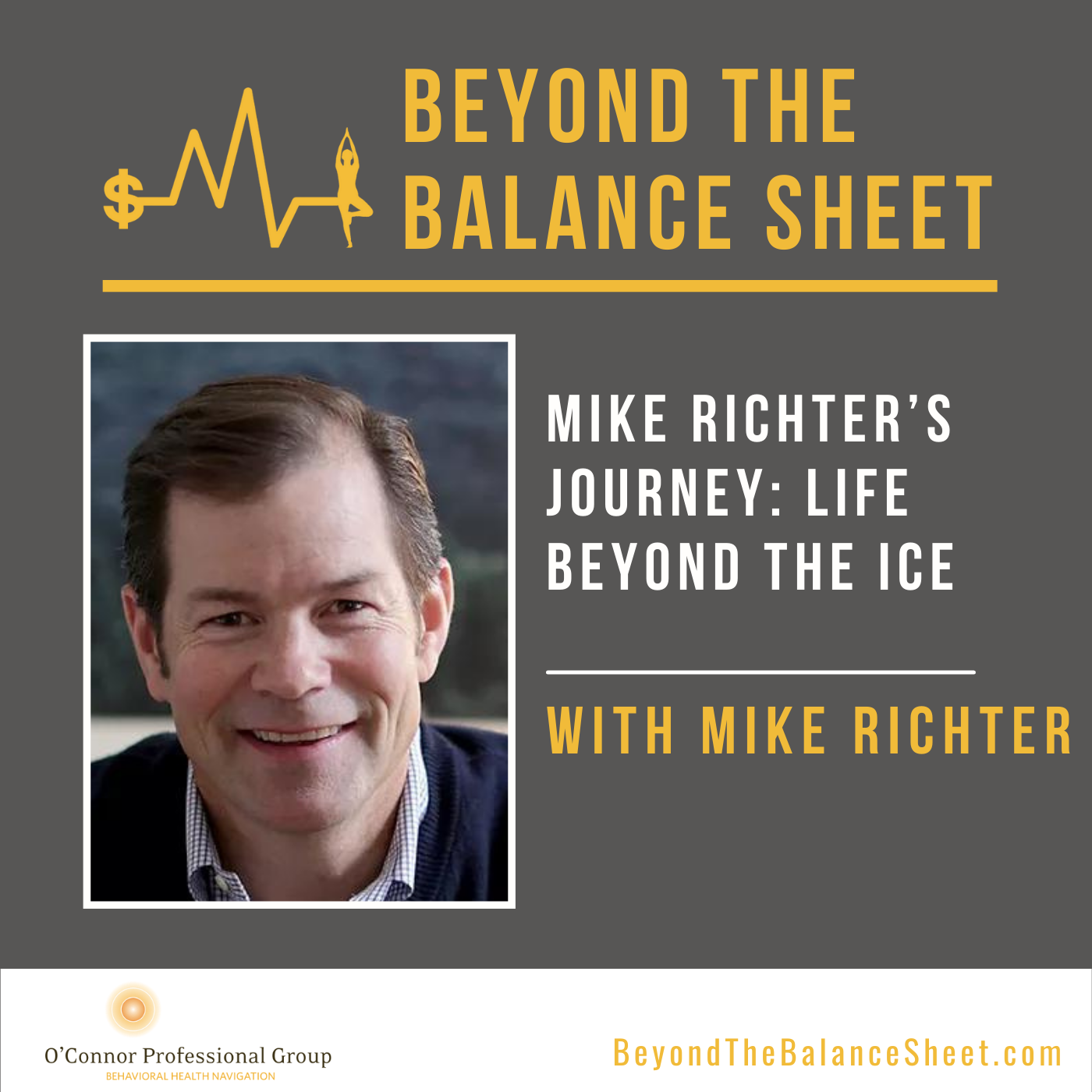