Recovery from Cults With Joe Szimhart

Joe Szimhart has worked with more than a thousand people to help them leave cults. Through his experience being in and leaving a cult, he has focused on interventions to free others. During today’s episode, Joe helps us understand why someone might join a cult, how money impacts them, and what happens when one decides to leave a cult. He also touches on the physiological aspects of what people must deal with when leaving and what some unsuccessful interventions have looked like. Tune in today to learn more about his work and signs of someone’s unhealthy relationship with a group.

How to Think about Weird Things

Joseph Szimhart has been a Cult Intervention Specialist and media consultant about cults since the early 1980s when he began helping families and individuals impacted by harmful cult behavior. He has a degree in Arts and Sciences from the University of Dayton in Ohio and a Certificate in Painting from the Pennsylvania Academy of Fine Arts. He is currently employed as a crisis caseworker at a psychiatric emergency hospital in Pennsylvania. His cult experience with several Theosophy-based cults from 1978 to 1980 drew him into cultic studies. He has presented papers many times at conferences, including with the Association of Sociology of Religion and the International Cultic Studies Association. As a media consultant, he provided the story for A Mother’s Deception starring Joan Van Ark (1994), and his intervention work was the subject of the feature article “New Age Exorcist” in DETAILs Magazine (Sept. 1991). The International Cultic Studies Association presented him with a Lifetime Achievement Award in 2016. He maintains an art studio at his home in Stowe, PA. His first novel Mushroom Satori: The Cult Diary, was published through Aperture Press in 2013. His memoir, “Santa Fe, Bill Tate, and me: How an artist became a cult interventionist,” was released in 2020. 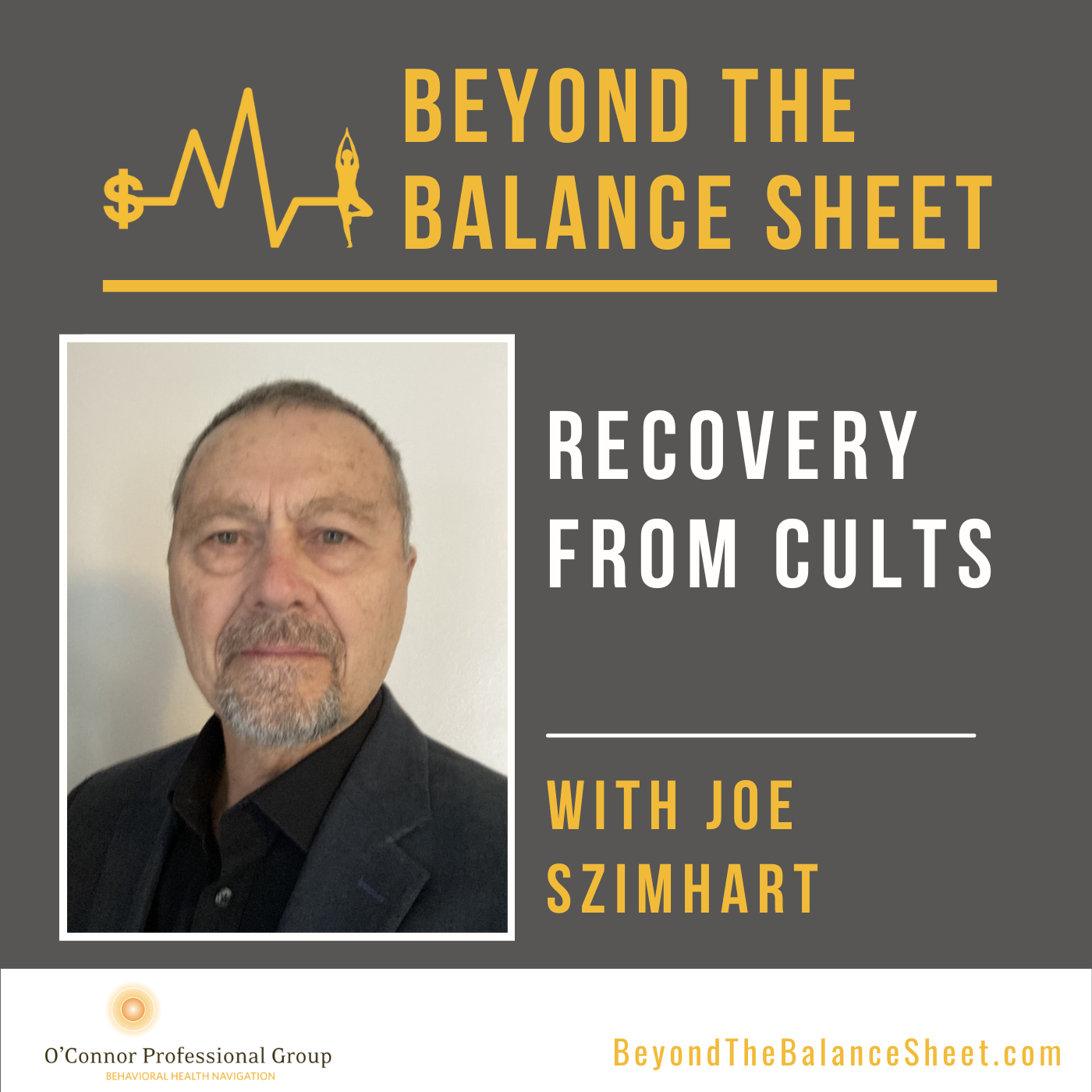