Autism Symptoms in Women – The Hidden Population on the Autism Spectrum 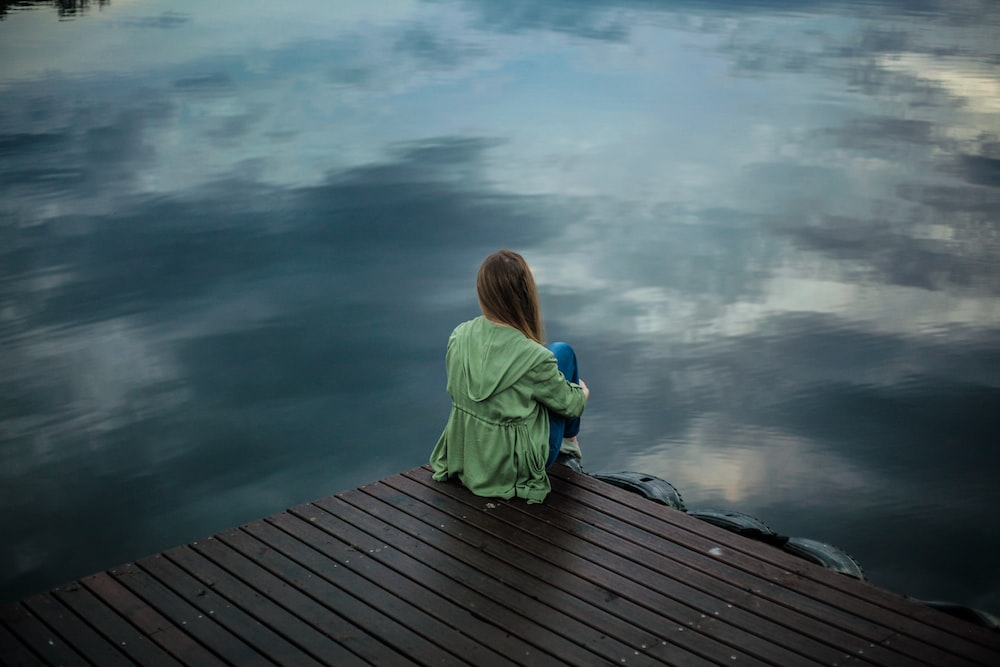 Despite cultural stereotypes of people with autism, those who live on the spectrum vary widely from each other in many ways, from the nature of their condition to their most basic characteristics as people. Throughout the development of our popular consciousness of the autism spectrum, there is one demographic that has rarely been talked about, despite making up a massive percentage of the Autistic population – women. As OPG Chief of Clinical Operations Diana Clark and Asperger/Autism Network Executive Director Dania Jekel discuss in their recent webinar about women on the autism spectrum, there are far more women with ASD  than most realize – and they remain a deeply underrepresented, underserved, and under-diagnosed segment of the autistic population. Our society still has a long way to go in understanding the lives and circumstances of people on the autism spectrum, but a vital first step is recognizing and meeting the unique needs of autistic women, which are routinely ignored and discounted.

Income and Employment Disparities in Women with Autism

Studies provided by the National Autistic Society have shown that employment and post-secondary education outcomes for women with ASD are far less positive on average than for men. In a 2013 UK study on the topic, only one of the women in the study’s sample currently had paid employment, as opposed to 49% of men sampled. Support systems for autistic people have, historically, been based on an idea of the autism spectrum shaped by the experiences of autistic men. The effects of that lack of awareness of the different struggles that autistic women face compared to men show in a massive disparity in employment and education between autistic men and women. Our collective knowledge about the autism spectrum over the past several decades has evolved to show that Autism Spectrum Disorder is anything but a one-size-fits-all diagnosis – but our infrastructure meant to assist autistic people has yet to fully adapt to what we now know.

Early Symptoms of Autism in Women

As Jekel describes in our recent webinar about women on the autism spectrum, one of the main differences between autistic men and women in childhood is the response to bullying and being socially ostracized: women are far less likely than men to act out in response – and instead internalize the verbal and physical abuse, which can contribute to psychological struggles, including higher rates of anxiety and depression on average. This anxiety and depression then may continue for years, even decades. This often leads to misdiagnosis of autism in women, instead pointing to generalized anxiety or depressive disorders. When autism in women is present, treating these other disorders can be unhelpful or sometimes even counterproductive – and as Jekel states, many women don’t even realize they are on the Autistic spectrum until years or decades later.

Misunderstanding and Societal Expectations – Emotional Challenges for Women with Autism

For many autistic women, the stress of social performance – of talking, dressing, or acting a way they perceive to be the only way to be seen as “normal”, can have exhausting emotional and psychological effects. While this is experienced by autistic people of all gender identities, the performative social expectations for women are often more stringent and demanding, especially at school or in the workplace. This can lead to further unhealthy internalization and bottling up of emotions and thoughts, compounding the other stresses they have to face, and feelings of shame or being  “behind” or “othered” when compared to their peers.

A Hopeful Future for Women with ASD

As awareness of the unique circumstances and struggles of autistic women grows, there is hope that our systems of support for people on the spectrum will grow and adapt with them. Many reputable programs and institutions, like Jekel’s Asperger/Autism Network, have begun to work to shift society’s understanding and support for women with ASD. With an active push for increased consideration and advocacy for autistic women’s experiences, the disparity of diagnoses and societal outcomes between autistic men and women can finally begin to fade.

If you are a woman on the Autism spectrum or suspect you may be, or if you would like ASD support for someone you care about, please contact us today. Our compassionate team of experts help people of all gender identities find private Autism Spectrum Disorder support catered to their unique needs.